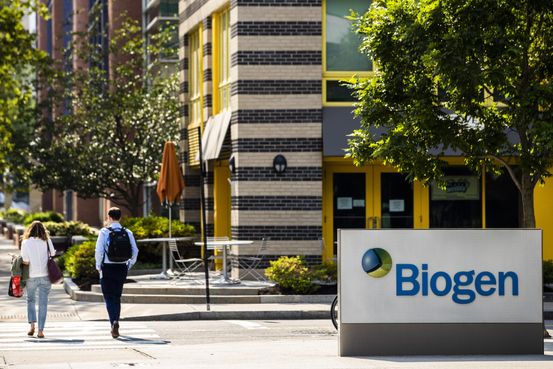 The recent approval of a high-price Alzheimer’s drug is raising questions about who will have access to a treatment that could cost Medicare billions of dollars in coming years.

Biogen Inc. priced the drug Aduhelm at $56,000 a year. Wall Street analysts estimate it could eventually surpass $5 billion in yearly sales, mostly paid by Medicare, while some health economists warn the bill would be multiples higher.

The Centers for Medicare and Medicaid Services, the agency overseeing Medicare, is reviewing Aduhelm’s approval and will have more information soon about its coverage, a spokesman said.