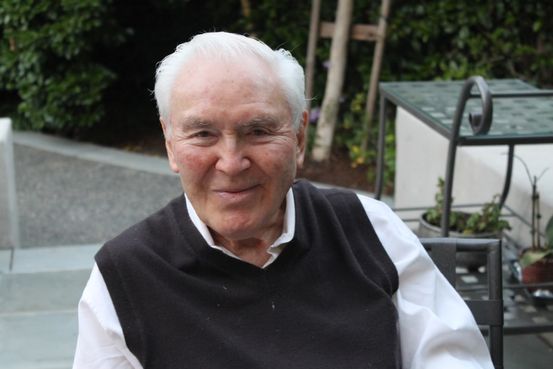 William S. Anderson was starving in a prisoner-of-war camp during World War II when he received career advice that sounded promising. At the time, subsisting on small amounts of rice, occasional scraps of meat and a spinach-like vegetable the prisoners dubbed “green horror,” he wasn’t certain he would survive long enough to have a career.

When the Japanese military released him in 1945 after nearly four years, however, he took the suggestion of a fellow prisoner and applied for work at National Cash Register Co. , later known as NCR Corp.

Mr. Anderson, who died June 29 at the age of 102, impressed his bosses by managing rapid growth in Asia, making NCR Japan one of the company’s most profitable offshoots. In 1972, NCR’s board, alarmed by deteriorating results elsewhere, reached across the Pacific to name him president of the parent company, based in Dayton, Ohio. He soon rose to chief executive and chairman, even though he had made his career entirely outside the U.S.

The same self-belief that kept Mr. Anderson alive as a POW gave him confidence he could save NCR.

“The most important message I try to get across to our managers all over the world is that we are in trouble but we will overcome it,” he told Business Week, which reported that he had the “stance and mien of a middleweight boxer.”