GM Bets on a Return to Office With New California Campus 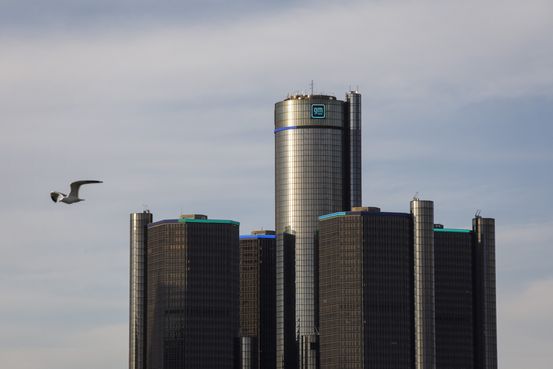 General Motors Co. plans to expand its offices in Southern California with the opening of a new tech campus next year, reinforcing its need for additional physical space as many companies shift more permanently to remote work.

GM said Tuesday the new $71 million campus, which will replace its existing design center in North Hollywood, Calif., will allow it to grow its workforce in the area and help it expand business ventures related to electric and self-driving cars. It will be located on an 8-acre site in Pasadena, Calif., closer to many of the universities and design schools that are prime recruiting grounds for its operations, GM said.

Bryan Nesbitt, executive director of GM’s global advanced design and architecture studios, said working in person is critical to the team’s work, especially because much of what they do is design concept vehicles that are meant to showcase new technologies.

“Today, we still make products that you have to touch, feel and experience,” Mr. Nesbitt said. “Virtual work can only get you so far.”

As the pandemic has made working from home more feasible and even desired, many companies now are weighing whether to continue investing in large office spaces that had long been a cornerstone of corporate culture.