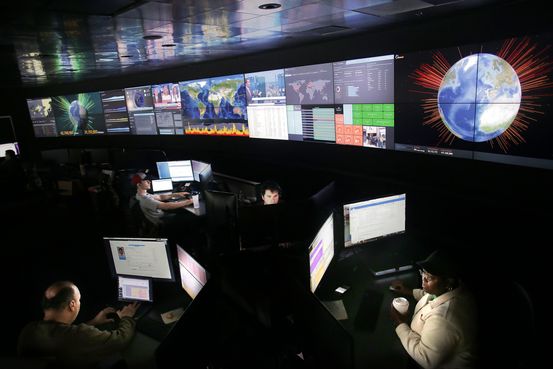 Websites for airlines, financial companies and numerous other businesses briefly went down Thursday amid a far-reaching problem at an internet-services provider.

Akamai Technologies Inc., a maker of software that supports companies’ online presence, reported a service disruption that rippled across high-profile websites and cloud-computing operations, including those of Fidelity Investments Inc., Oracle Corp. and others.

In a message posted shortly after noon, Cambridge, Mass.-based Akamai said that it was investigating an issue with its domain-name-system service, a fundamental building block of the internet.

“We have implemented a fix for this issue, and based on current observations, the service is resuming normal operations. We will continue to monitor to ensure that the impact has been fully mitigated,” Timothy Whitman, a spokesman for the company, said in an email.

Within roughly an hour, Akamai said on its website that its systems were operational again. The outage wasn’t the result of a cyberattack, the company said.

SINGAPORE - From Saturday (July 24), those using illegal set-top boxes that can stream free pirated movies and television shows will be able to...
Read more