Reversal of Long-Term Forces May Add to Inflation Threat 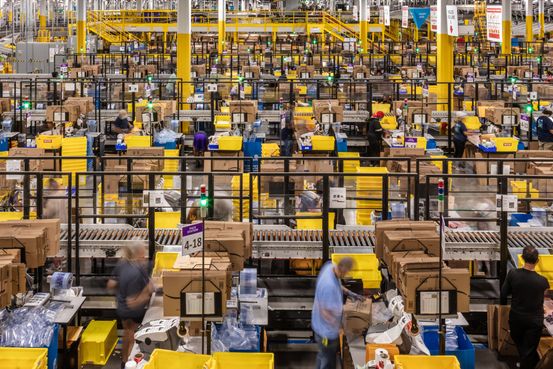 For the past few decades, the Federal Reserve has succeeded in keeping inflation low—perhaps too low. It had an assist: Shifts in the global economy, including globalization, demographics and the rise of e-commerce, helped keep prices in check.

Some economists say these so-called secular forces have begun to reverse in ways that the pandemic has intensified.

“The factors that were…playing a significant role in that low-inflation environment last cycle are beginning to fade,” said Sarah House, director and senior economist at Wells Fargo.

That could have important implications for the Fed as it grapples with how much of the current inflation pickup is temporary, and for the U.S. economy as a whole. Ms. House said it means that either inflation will run higher in the years ahead or the Fed will have to keep monetary policy tighter than it otherwise would to meet its 2% inflation target.

Economists point to several secular shifts that could give rise to new inflationary pressures.