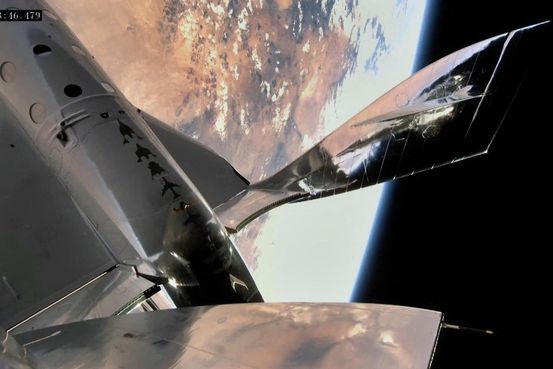 Richard Branson plans to fly to the edge of space on Sunday aboard a rocket-powered plane, 22 years after he created the Virgin Galactic brand that aims to lead a brand-new tourism industry.

The British entrepreneur has traveled far from his roots as a maverick music executive to create a sprawling global empire that has imprinted the Virgin name on airlines, hotels, mobile phones, credit cards and even bridalwear.

Mr. Branson’s planned flight from a spaceport in New Mexico comes nine days before fellow billionaire Jeff Bezos is due to blast into space from Texas on his Blue Origin rocket.

Here is what you need to know about Mr. Branson’s trip.

Why all the fuss about Richard Branson going to space?

The serial entrepreneur would be the first of a trio of space-obsessed billionaires to catch a ride on his own rocket, beating Mr. Bezos and Elon Musk to the punch. Though 10 years behind the company’s schedule, a successful flight by Mr. Branson as a “mission specialist” on board his Virgin Galactic Holdings Inc. spacecraft would provide a lift to the nascent tourism business.