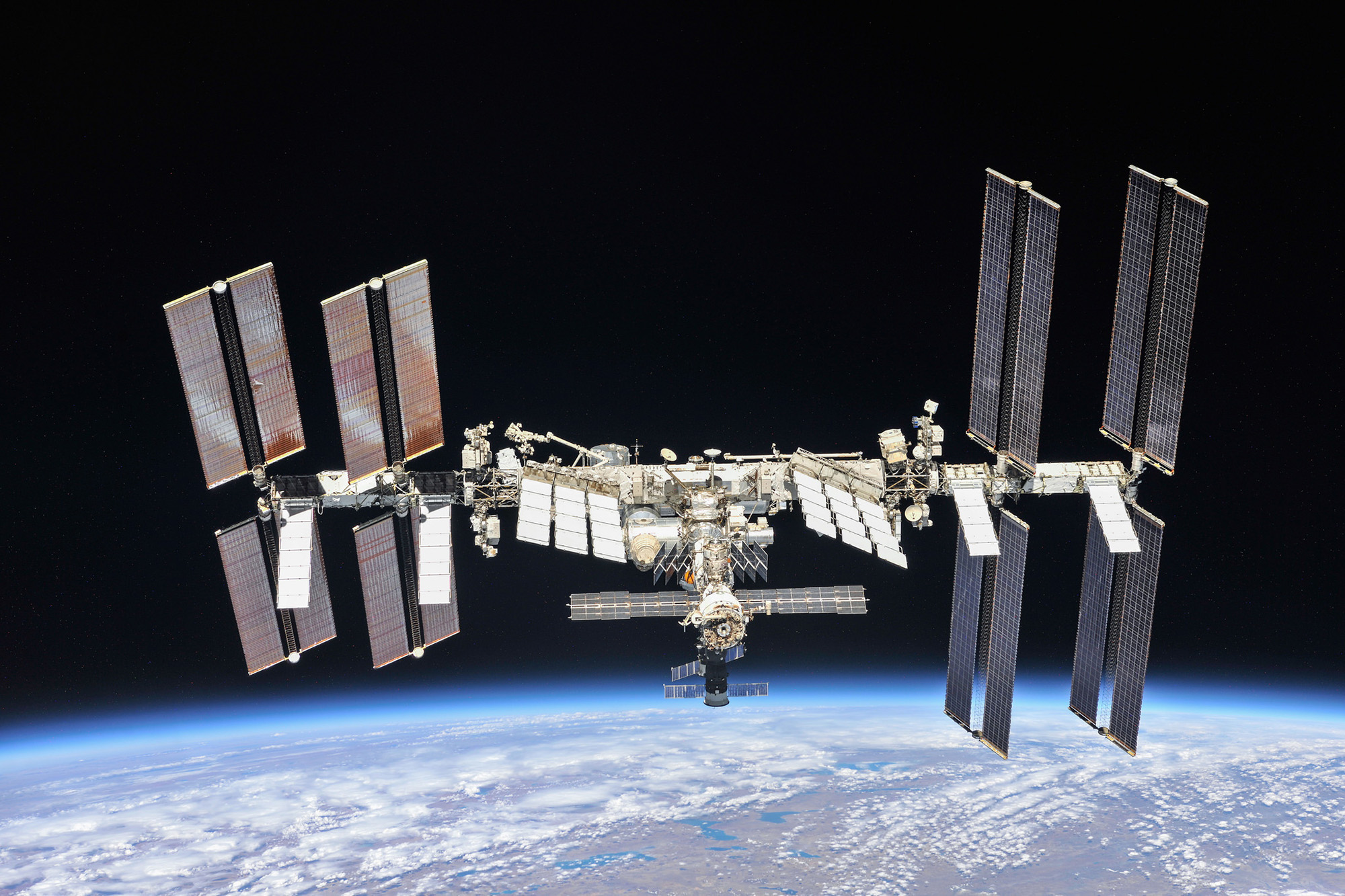 Russia has shot down a satellite in orbit over the weekend, the US Space Command revealed Monday.

The agency, in a statement provided to Fox News, said it is “aware of a debris-generating event in outer space.

“We are actively working to characterize the debris field and will continue to ensure all space-faring nations have the information necessary to maneuver satellites if impacted,” the statement continued. “We are also in the process of working with the interagency, including the State Department and NASA, concerning these reports and will provide an update in the near future.”

Seradata, which operates a launch and satellite database, reported that the downed satellite belonged to Russia and was targeted in an anti-satellite test.

“The Cosmos 1408 satellite is a retired Tselina-D class electronic intelligence/signals intelligence satellite launched in September 1982 and which has been dead for decades,” it mentioned in a tweet.

Following the test, the Russian Roscosmos State Corporation for Space Activities said the “orbit of the object, which forced the [International Space Station] crew today to move into spacecraft according to standard procedures, has moved away from the ISS orbit.”

What Is 8-bit Graphics And How It’s Used Nowadays?