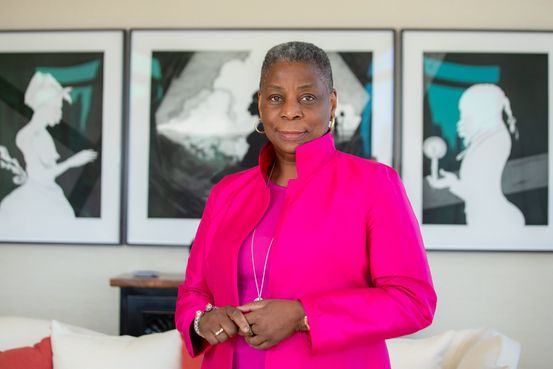 Ms. Burns, the former CEO of Xerox Corp., said she would focus on bolstering Teneo’s culture while also continuing to counsel the company’s roster of corporate clients. She has worked as a paid senior adviser at Teneo since 2017 and was previously a client of the company.

In taking on the chairwoman role, Ms. Burns, 62, signaled her confidence in the firm following weeks of tumult. “My reputation is pretty well known,” she said. “I put my name on things I believe in.”

Ms. Burns added, “I understand what’s ahead of us, and I’m confident that we’re ready for the future.”

Her appointment comes a week after Mr. Kelly resigned as CEO and chairman and apologized after behaving inappropriately with people at a celebrity-filled event hosted by the charity Global Citizen in early May. Mr. Kelly became drunk and touched women without their consent, the Financial Times reported, citing people who attended the event.